Latest News
at Worth

A Worth student is celebrating after collecting an impressive haul of trophies for her tennis exploits this summer.

Alyssia Brown, who is going into Year 10, plays for Storrington Tennis Club outside of school and this summer her successes include being U14 singles winner, U16 doubles winner and most improved player, as well as collecting medals for U15 mixed doubles and U16 singles. She also improved her U14 and U16 ranking position for Sussex from playing in the Cranleigh grass court festival.

In addition to this, Alyssia has helped Storrington ladies’ sixth team gain promotion from both the winter and summer leagues over the last few months and will now be moved up to the ladies' fifth team.

Worth is proud of the achievements of its students in whatever field. In recent years the School has celebrated a number of tennis successes, with tennis now being overseen by former professional Mr Andrew Olle. 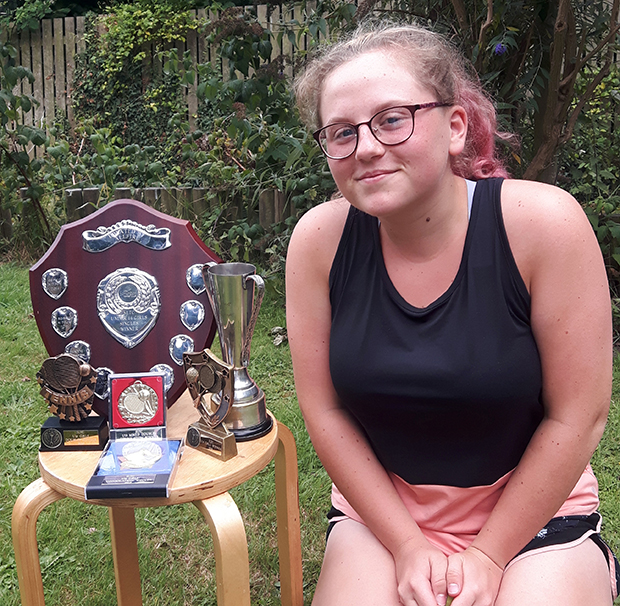